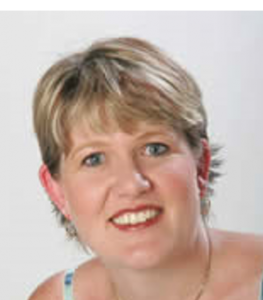 From 2004 – 2010, she worked for AISA as the CEO and initiated and coordinated much needed programmes and projects for the Aquaculture Sector.

She served from 2006-2010 as an Executive Member on the Aquaculture Association of Southern Africa’s (AASA) Executive Committee, and from 2006 – 2010 as the Chairperson of the Southern Aquaculture Working Group.

In 2011 she decided to start her own company, Sound Interaxions, with mainly two focus areas namely (a) advisory and consulting services and (b) training services.